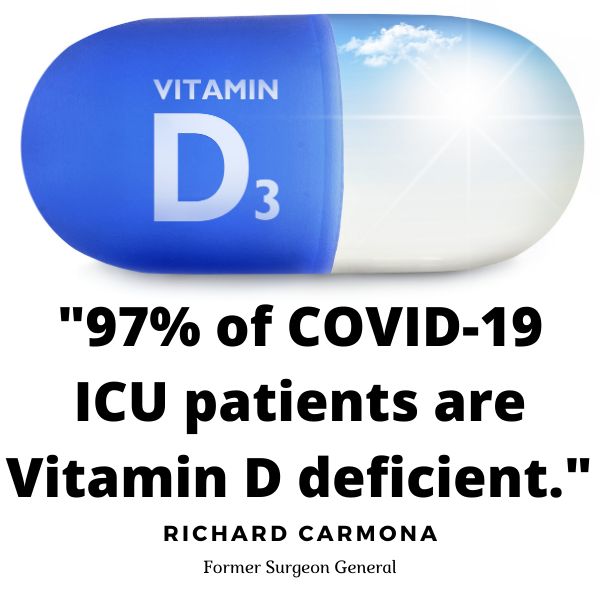 What is Vitamin D?

Vitamin D, popularly referred to as the sunshine vitamin, or technically called calciferol, is emerging as a crucial variable in the body’s fight against the Covid-19 virus.

Vitamin D is a fat-soluble vitamin naturally found in animal-based protein (such as the flesh of fatty fish, fish liver oils, beef liver, cheese, and egg yolks), added to “fortified” foods (such as cow’s milk, breakfast cereal, juices, and margarine) and available in various supplemental forms. Vitamin D is also produced within the body when ultraviolet rays from sunlight strike the skin and trigger the synthesis reaction from cholesterol. Despite its name, this “vitamin” is technically a hormone, with receptors in almost every cell and tissue in the human body, where it is responsible for regulating up to 200 genes.

Why is Vitamin D important?

Vitamin D is a crucial component to our daily health and is involved in both maintaining health as well as preventing the formation of disease states.

-Allows for optimal bone growth and development in children

– Essential in the process of genetic coding of proteins that regulate cell proliferation, differentiation, and apoptosis

Vitamin D synthesis, hydroxylations, and actions involve nearly every system in the body, and thus a deficiency will inevitably create extreme nutrient and mineral imbalances, creating vulnerability for disease to set in and wreak havoc.

Given that vitamin D deficiency is linked to some of the important risk factors associated with the leading causes of death, it is imperative that the public is aware of this connection to avoid the detriments of deficiency with early intervention strategies.

Who is most at risk for Vitamin D deficiency?

The overall prevalence rate of vit D deficiency amongst adults in the U.S. is a startling 41%, with the highest rates seen in African-Americans (82%) and Hispanics (69%).

The following populations have an increased risk of Vitamin D deficiency:

-Women who are pregnant

-People with conditions that limit fat absorption (Such as Crohn’s disease, celiac disease, or ulcerative colitis)

-People who are obese

-People with a poor health status

-People who have hypertension

-People who do not consume fortified cow’s milk daily

-People who do not eat fish frequently

-People with kidney or liver disease

What are common symptoms of Vitamin D deficiency?

One of the most common symptoms of deficiency in an increased risk of illness and infections. Mounting evidence suggests that vitamin D deficiency could be linked to several chronic diseases, including cardiovascular disease, osteoporosis, and cancer.

Other common symptoms of Vitamin D deficiency are:

-Deformities in the teeth

What is the correlation between Vitamin D & Covid-19?

What do 97% of severely ill patients requiring ICU admission due to Covid-19 have in common?

What single variable shows an increase fatality risk by a startling 20%?

In the presence of well-known co-morbidities, what condition is now being considered a prominent predictor of Covid-19 recovery? 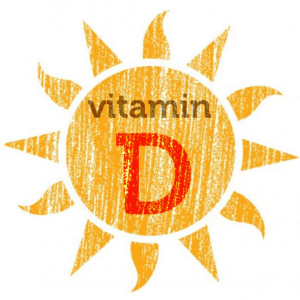