How Tea Compares with the Top Superfoods

Do you know what a “superfood” is?

The term has become pretty common over the last decade and is defined as a food or beverage that is packed with nutritional benefits. A few of the more well-known superfoods are blueberries, dark chocolate, almonds and red wine.

These types of nutrient-dense foods offer a lot of bang for the buck in terms of health. Typically they are high in levels of a micronutrient called a polyphenol. What is a polyphenol, you ask? Good question!

Polyphenols are phytochemicals. “Phyto” means “plant,” which describes where they are found. Polyphenols are abundant in foods such as fruits, vegetables, cocoa, herbs, spices, nuts, red wine and tea among others. They give the plants intense colors and they have antioxidant properties, which protect your cells from free radical damage and help slow down the ageing process. Polyphenols also help limit inflammation in the body, which is now recognized as the major cause of many diseases.

More than 8,000 different polyphenols have been identified and they are classified in four types:

Thousands of studies have been conducted on polyphenols to determine how they affect our health. Some of the highest profile benefits are:

It also helps with skin issues and weight loss, which are day to day struggles for many people.

The ten foods highest in polyphenols are almost all spices and herbs:

While most high-polyphenol items are foods, some beverages rank highly too; the best known are coffee and red wine, however, a sometimes overlooked high-polyphenol category is tea.

According to the Tea Association of the USA, more than 159 million Americans drink tea every day. Next to water, tea is the most widely consumed beverage in the world. It contains more than 4,000 health-promoting compounds, among them epigallocatechin gallate (EGCG) and the amino acid L-theanine. Tea is the only plant known to make L-theanine, which is very helpful in calming the mind and reducing stress. Those are two huge benefits of drinking tea right there!

The many varieties of tea are all derived from the leaves of the Camellia Sinensis plant. What determines a black, green or oolong (also known as Wu-long) tea, for example, is the level of fermentation that the leaves undergo after harvesting. While black tea is fully fermented and green tea not fermented at all, it’s semi-fermented Wu-long tea with its incredible bouquet, complex character and range of flavors from fruity to woody that is rising in prominence with its growing reputation as a weight loss aid.

Wu-long tea is native to China and not yet as popular worldwide as black or green tea. While it represents 11% of tea production in China, worldwide it accounts for less than 2% of production. The majority of Chinese Wu-long production is from the mountainous regions of Fujian Province, home to the Anxi Tie Guan Yin and Wu Yi Yan Cha styles. The mountains of Wu Yi are the birthplace of Wu-long. The history of Wu-long, which translates to “Black Dragon,” can be traced back to the Ming Dynasty, which began in the mid-1300’s. This is a tea with a long and distinguished history!

Wu-long contains both green tea catechins and black tea theaflavins. Compared to green tea, Wu-long has double the amount of polymerized polyphenols such as procyanidins due to its unique fermentation style. Bioflavonoids, an antioxidant found in many fruits and vegetables, are found in large numbers in Wu-long tea, specifically, myricetin, kaempferol and quercetin. Quercetin is especially concentrated in Wu-long tea. 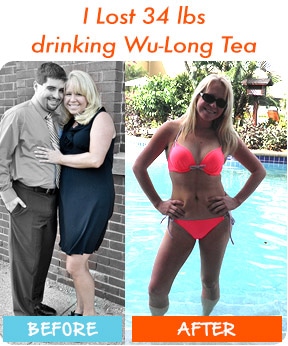 At last count, there were more than 37 scientific studies showing how Wu-long benefits your health and helps you burn twice as many calories as green tea.

In one of those studies from 2002, researchers in Japan studied the effects of Wu-long tea on 11 patients on energy expenditure (calorie burning) compared to green tea. Participants were tested after consuming Wu-long tea, green tea and water. The Wu-long tea drinkers increased their energy expenditure by 10% for two hours (120 minutes) after drinking the tea. While Wu-long tea contains about half the caffeine of green tea, Wu-Long has double the amount of polymerized polyphenols, which is what increased the calorie burning in what is known as a thermogenic effect. 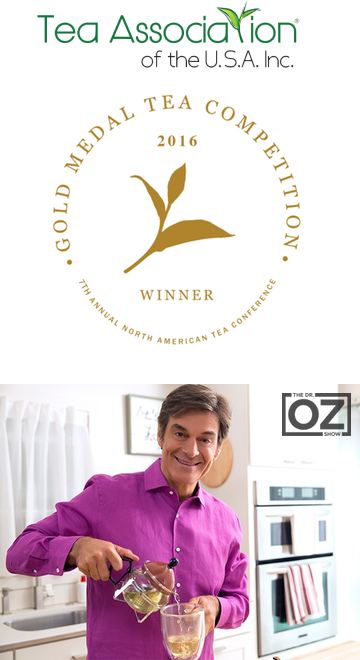 According to traditional Chinese folklore, Wu-long tea is effective in controlling weight through boosting metabolism. A study published in the Chinese Journal of Integrative Medicine in 2009 confirmed that drinking 8 grams (0.28 ounces) of Wu-long tea daily for six weeks helped 102 obese or overweight participants drop unwanted pounds. The vast majority of subjects lost weight, decreased their waist circumference and lowered their blood lipid levels.

While it is not a quick fix for weight loss (you really wouldn’t want it to be because “quick” results never last!), Wu-long tea is a great daily addition to your food and lifestyle plan. It tastes great and can be consumed hot or cold. Drink a cup a half hour to an hour before your walk or workout session and enjoy the accelerated fat burning results! Drink it in the afternoon to curb cravings for sweets or prevent an energy slump.

So what are you waiting for?

Our Wu-Long is 100% pure oolong.  That’s the only ingredient. Wu-Long has no additives or preservatives and is grown at high elevation preventing any pesticides.

Or click here to find out how to join our discounted monthly subscription of Wu-Long Tea for ONLY $0.67 per serving!

We also have our Wu-Long Tea in capsule form so you can still enjoy all the same benefits from this highly concentrated tea on the go.

Get started on a pain-free weight loss strategy that will change your life! 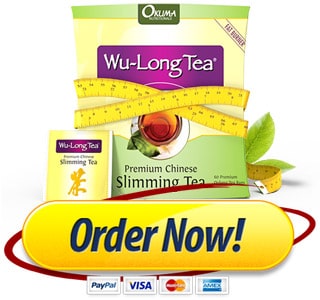